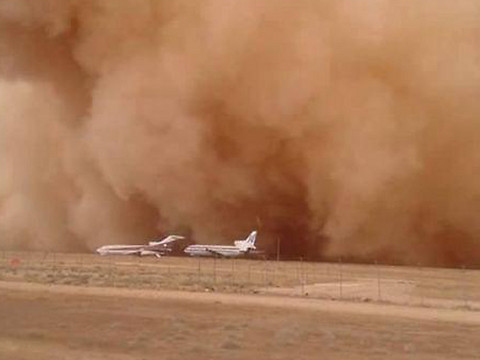 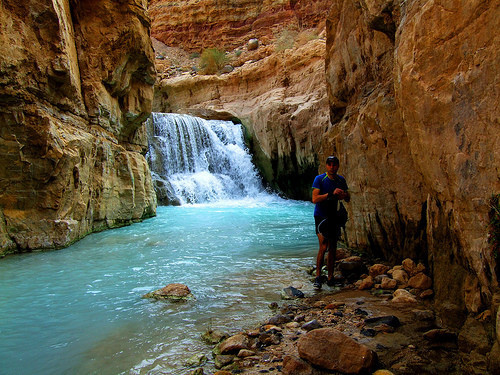 Summers are very hot - Winters can be very cold !! January/February can be rainy.

Spring and Autumn are the most desirable sight-seeing times. Where temperatures are very pleasant - long warm sunny days (sometimes hot)

Jordan sometimes gets snow in the winter months like any other country. But it usually melts and clears much quicker... This is usually in the towns and cities with high elevation such as Amman, Petra etc ... Thankfully the area around the Dead Sea is usually warm and sunny let's say 360 days of the year... even if there is snow in Amman.

Desert cold can be quite sharp - especially after sunset... therefore in winter months its advisable to bring a good quality rain jacket - and layered clothing that you can add to or take off as need be.
Purchase a fashionable red/white or black/white Arabic scarf locally for around 5jd if you need extra warmth...

Summer heat can reach mid 40's C. Apparently - only mad dogs and Englishmen go out in the mid day sun !!! (Noel Coward's classic 1931 song) .. Nevertheless, many others do.
It's advisable to take good precautions during this heat - ie avoid going out in the mid day sun and wear a strong reliable sun screen. Many of the historical sites are very exposed so sunglasses, base ball caps for men/women and scarves are recommended for protection from the suns' harmful rays. 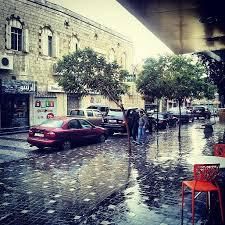 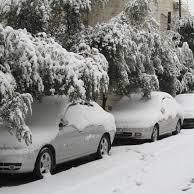 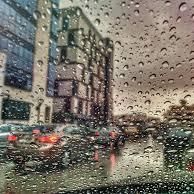 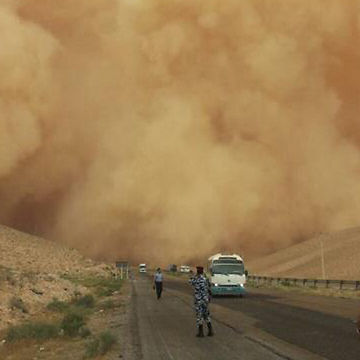 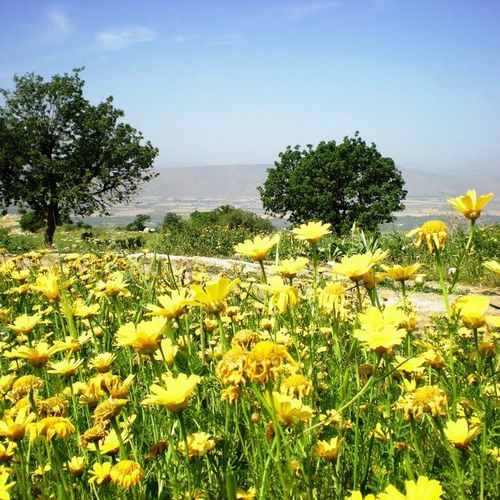 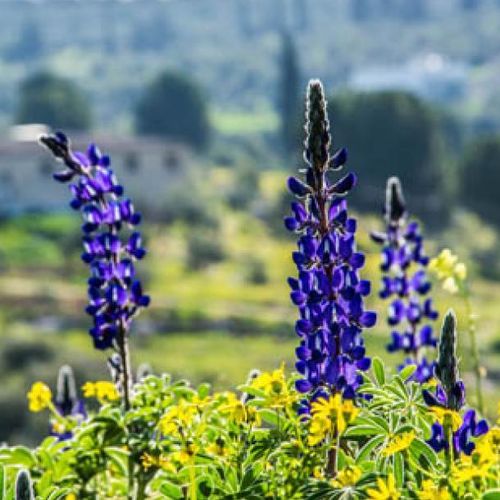 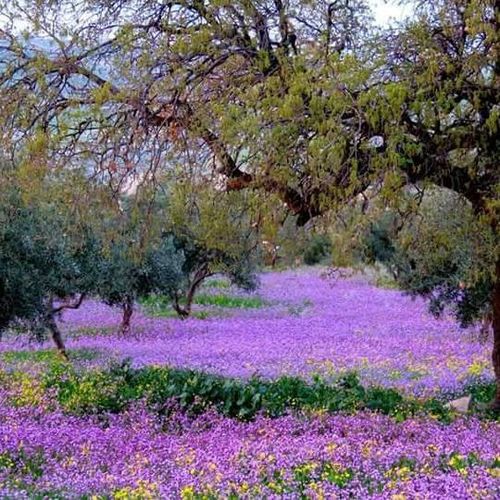 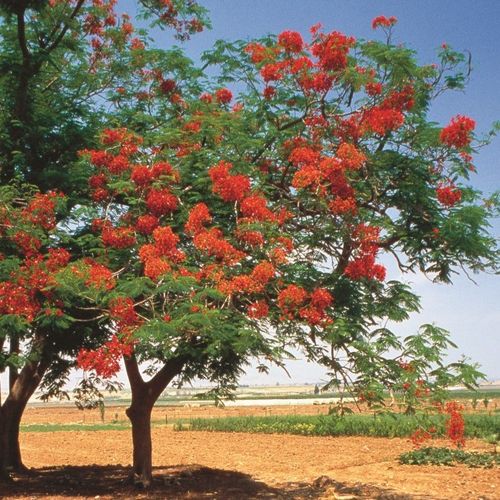 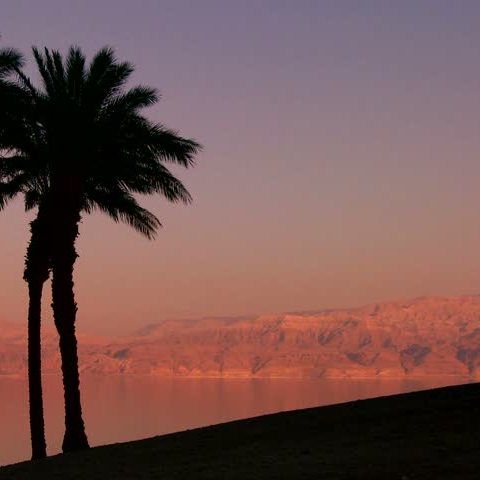 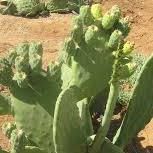 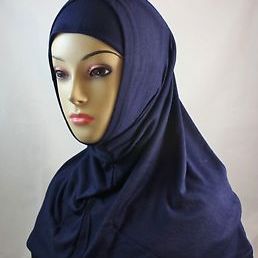 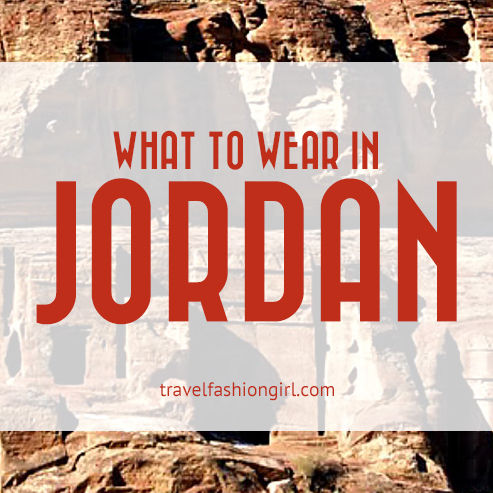 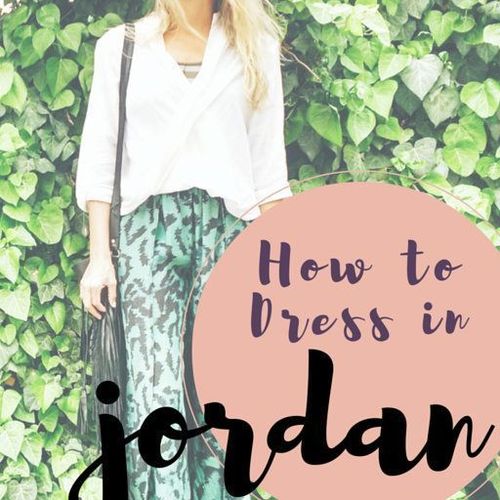 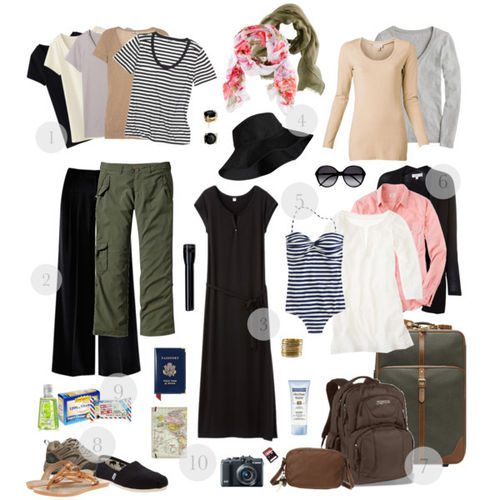 **In general - Jordan is primarily a Muslim Country with a predominantly conservative population
who are relatively open and tolerant of other's cultures and traditions. The freedom of all religions is a protected right.

In some areas - You may observe muslim ladies dressed in their traditional and religiously obligatory dress which covers the head and arms - down to their feet. Obviously western women are not subject to these customs and do not have to abide by such a dress code.

However, revealing clothing is always inappropriate. Conservative dress for both male and females is generally advisable if you want to be on the safe side..

Especially areas like where the hotel is situated (Downtown Amman) and some cities like Karak, Jerash, Salt.

Shorts, mini skirts, boob tubes, low cuts etc would be very out of place in these areas and you would feel very uncomfortable as such - its not that anyone would say anything - it would attract unwelcomed stares. For men - short to the knee or below are fine.... Ladies - calf length Bermuda type pants are fine. Jeans and T shirts are absolutely fine for both.

At resort hotels in the Dead Sea and Tala Bay for example - the dress code is more relaxed - as are some areas of West Amman. 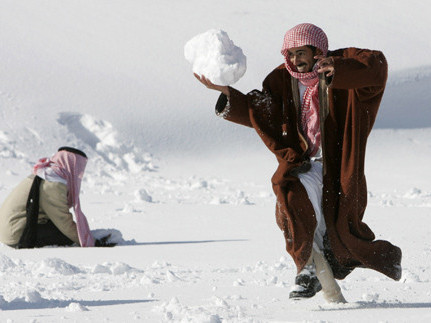 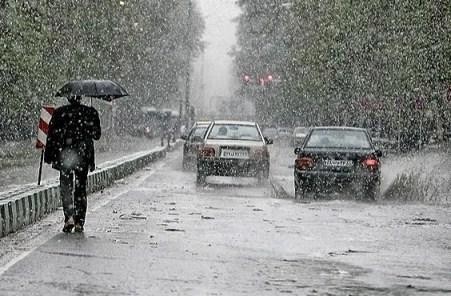